“There is nothing new in world except the history you do not know.” – Harry Truman

A Brief Professional Resume of the Author 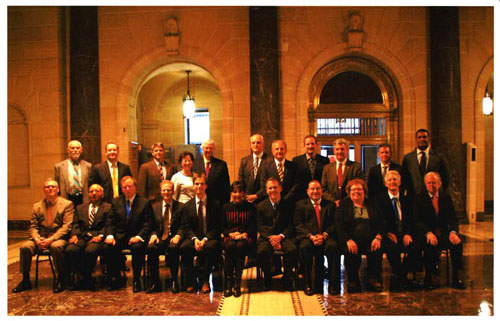 Dr. Vijay Sazawal has over 40 years of professional experience in the nuclear industry covering the entire fuel cycle.

He analyzed the impact of federal budgets and global nuclear policies on various company activities, and interacted regularly with federal agencies responsible for promoting civil nuclear exports and export licensing. Dr. Sazawal was company representative in the NEI Supplier Committee and the Export Task Force, and at the IAEA General Conferences in Vienna, Austria.

Following his retirement, Dr. Sazawal continued his relationship with Centrus, a global supplier of enriched uranium fuel to commercial nuclear power plants, as a Senior Advisor, with emphasis on India and other new markets. He stepped down from that position in 2016.

Prior to joining Centrus and USEC, Dr. Sazawal worked at COGEMA Inc. (now Orano USA.) for 7 years where his last position was the Vice President of Engineering and Technology. In that position, Dr. Sazawal was responsible for strategic business development, establishing corporate alliances, and management of company marketing and sales force dealing with the nuclear back-end fuel cycle activities in the U.S. His principal interlocutor within the parent company was based in Paris, France, and Dr. Sazawal travelled frequently to Europe.

Dr. Sazawal completed his doctoral degree in structural mechanics in 1975 and immediately joined Westinghouse Electric Corporation in the Advanced Reactors Division as part of the design and technology team working on the Clinch River Breeder Reactor Project (CRBRP). His tenure in Westinghouse lasted for 20 years during which time he rose through successive management positions with responsibility for fast reactors, advanced terrestrial and space reactors, nuclear defense programs, and U.S. government programs to promote safety upgrades of Russian built reactors in Central and Eastern Europe. In that position he interacted regularly with diplomats and energy ministries in foreign countries. He received executive citations from the company for his project leadership on the SP-100 project (1988) and for managing corporate engineering services after the takeover of the Savannah River Site (1989).

Dr. Sazawal holds a Bachelor’s degree in Mechanical Engineering from the Banaras Hindu University (India), M.Tech. in Materials Engineering from the MA College of Technology, Bhopal (India), and Ph.D. in Structural Mechanics from the Michigan Technological University. Prior to his retirement, he was a member of the Sigma Xi, the American Academy of Mechanics, the American Society of Mechanical Engineers and the American Nuclear Society. He has authored nine published technical papers and articles.

Dr. Sazawal was a subject matter expert for the U.S.-India civil nuclear agreement for the U.S. India Business Council (USIBC). He continues to maintain contact at the highest levels of both Governments and industries on the subject. He is a Senior Fellow of the U.S. Nuclear Infrastructure Council (USNIC) based in Washington, DC. 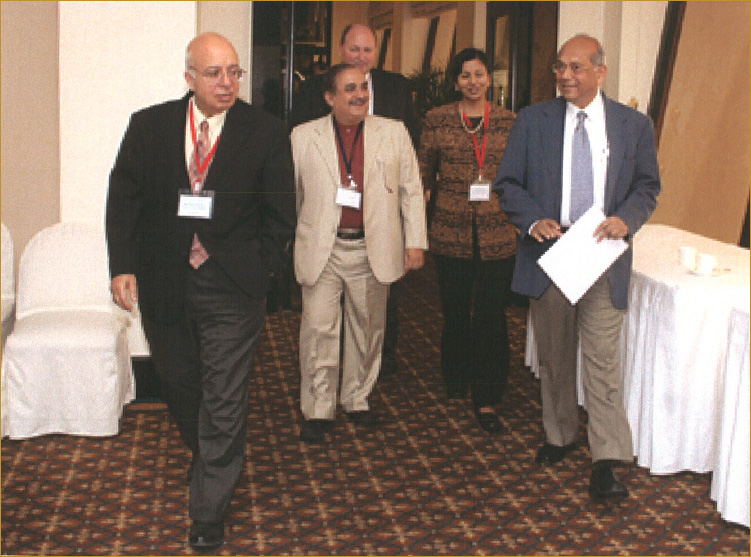 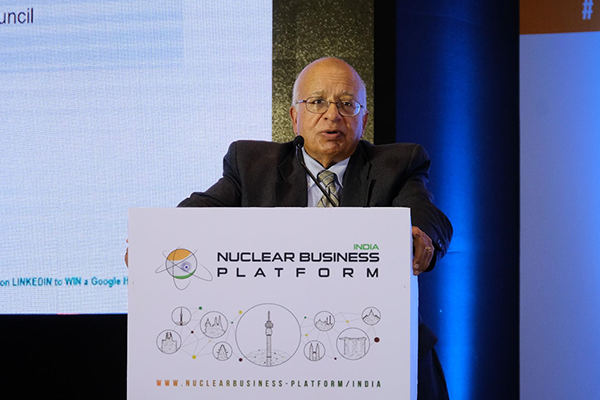 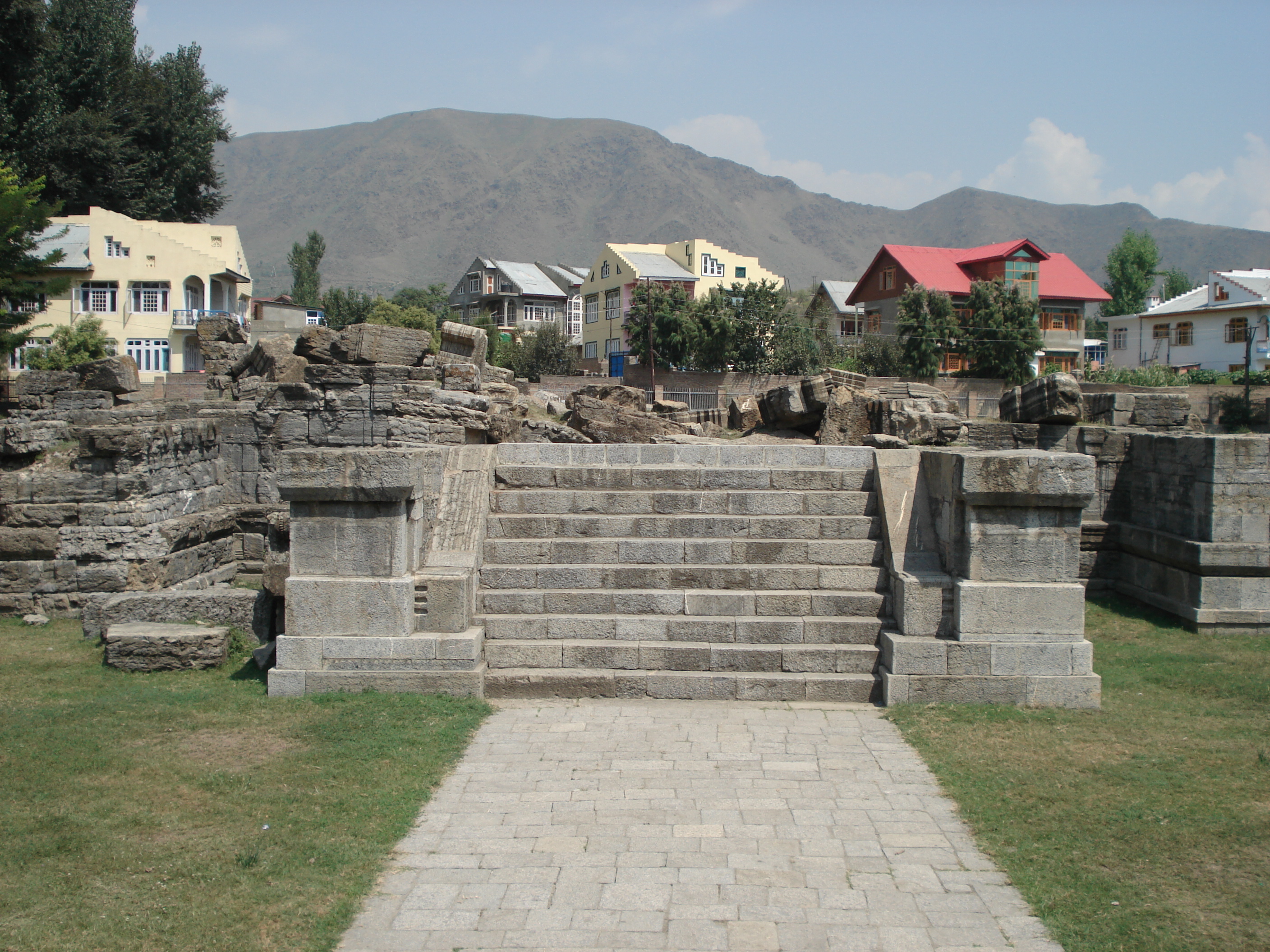 The village of Avantipur is situated at a distance of 18 miles from Srinagar and was founded by the Hindu King Avantivarman, who reigned in Kashmir from A.D. 855 to 883. The Shiv temple is located slightly to the south of the town. The temple is positioned in the center of a courtyard surrounded by a colonnaded peristyle. The entrance is in the middle of the western wall and is approached by a flight of steps. The base of the sanctum is cruciform approached by stairs from four sides. There are two subsidiary shrines at the rear corners of the courtyard. 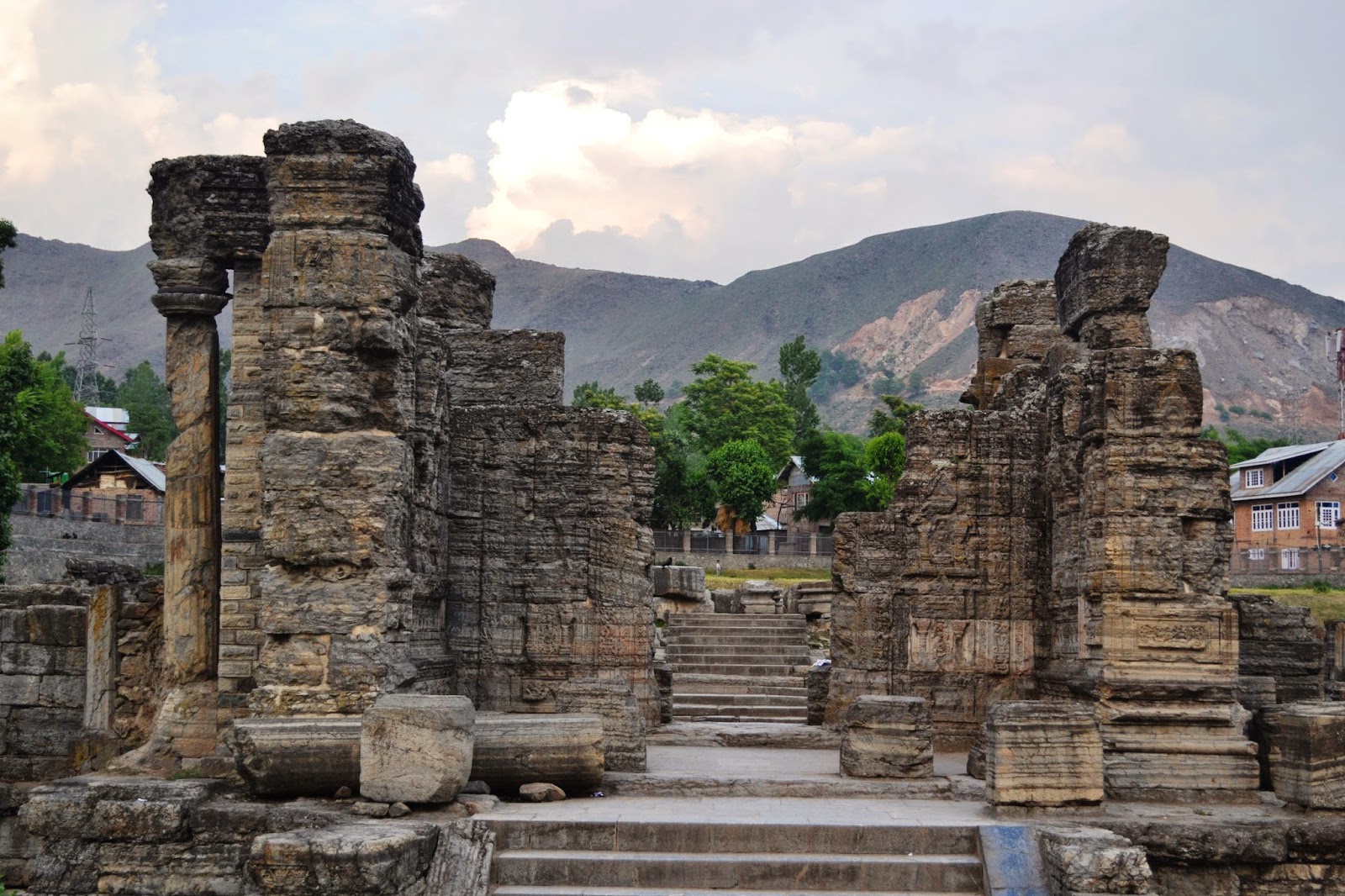 Half a mile farther north of the town is the small but much more ornate and better preserved temple of Avantiswamin, built also by King Avantivarman (A.D. 855-883) and dedicated to Hindu God Vishnu This temple is constructed on a two tiered base in the centre of the paved courtyard enclosed by a colonnaded peristyle.The famous Vaikunatha Vishnu is said to be found in this temple.

Both temples suffered decline following the death of Avantivarman, and were occasionally used as forts. The 14th century Muslim King Sikandar destroyed these temples which have remained in ruins since.